Hemolytic Disease is often fatal for the fetus or newborn and can cause late miscarriage, stillbirth, early post-natal death and life-long disabilities in surviving babies.

Fifty years ago, the discovery of Anti-D Immunoglobulins was a medical breakthrough that resulted in a dramatic reduction in the incidence of HDFN in many parts of the world. TRAFFIC stood still for them as they walked from Isheri-Osun to Ikotun on Igando-Ikotun Local Council Development Area (LCDA) of Lagos State on Saturday to create awareness about the dangers of rhesus negative.

It is necessary to determine if a person is rhesus positive or negative before a blood transfusion.

The crowd was attracted by the music being played from a mobile van by a Disc Jockey (DJ) accompanied by people in branded shirts and caps. Although the factors that cause Rh disease are still present, 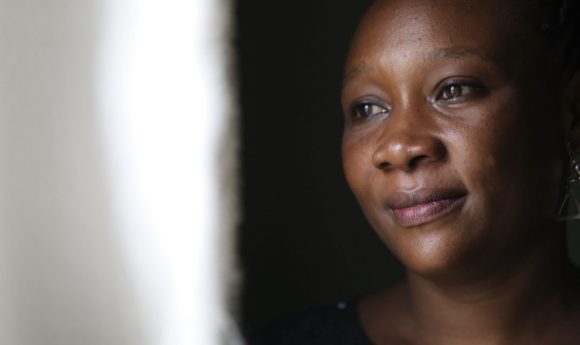 She was ‘the woman who loses all the babies.’ Then she learned what might have saved them

LAGOS, Nigeria—In this sprawling city, a strip of concrete homes sits along the edge of one of Lagos’s largest slums. It is just one of many such streets in the West African megacity, and tricky for outsiders to find; but for a few Nigerian naira, a local motorbike taxi will deliver you to Amodu St.

Follow the smoke of the grilled-corn vendor and there is a squat compound with a corrugated metal roof, the home of a 30-something woman with a warm smile and animated gesticulations. Her name is Florence Onwuasoanya. But on Amodu, 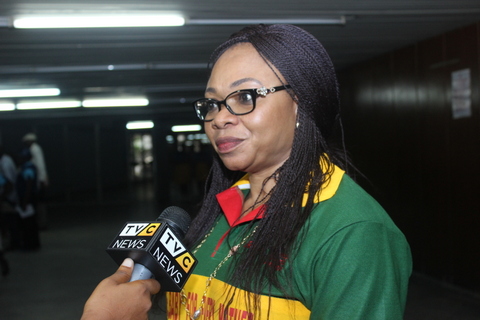 This, she said, accounted for the high rate of still births and loss of babies due to Rhesus incompatibility. Rhesus negative is the absence of the factor of the surface of the red blood cells of some people. About 16% of the human population is said to be Rhesus negative.

Speaking at a seminar to mark RSI’s10th anniversary in Lagos.